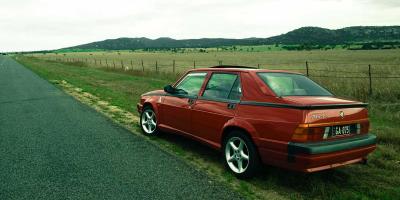 Behold the Alfa 75 – a red 1988 Alfa Romeo “Alfa 75.” It has beautiful wedge-like styling with the standard 1980’s style grey trim strip. It’s powered by the 3.0L Busso V6, which some say is the most glorious sounding six-cylinder engine ever made. What a masterpiece! Well, it is to Simon. 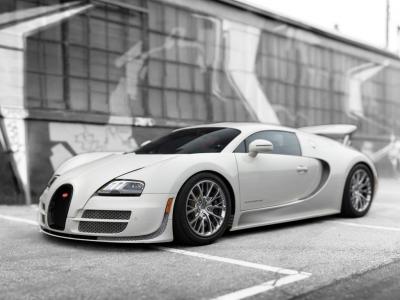 Want to bid on the last Bugatti Veyron coupe ever made? Also one of only 48 Super Sports ever made? So how much spare change can you dig up from behind the couch? If you can only find a few dollars, than you are going to need a million or so friends with the same spare change to help you with your purchase. This 2013 Bugatti Veyron 16.4 Super Sport 300 has an estimated starting price of around $3 million AUD. 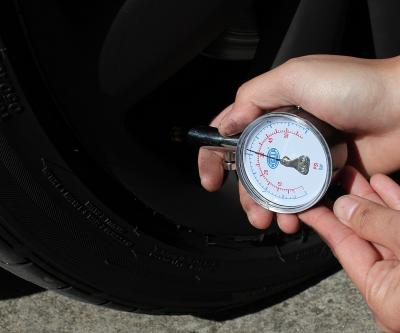 Christmas has past, the credit cards are full, and your mind has turned to saving a few extra dollars wherever you can.  So how do you save on the road?  You take care, that’s how! Oh and also follow a few simple suggestions. 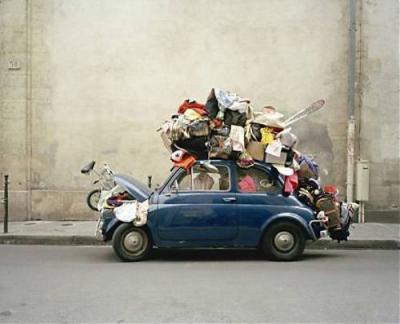 Getting your car ready for the holiday's

IS YOUR CAR READY FOR THE SUMMER HOLIDAYS? You live in Melbourne and it was 16 degrees yesterday but its 40 degrees today.

You’re from Perth and need to head across the Nullabor to see Aunty Flo for Christmas. Jennie’s heading down from Coff’s and Robbo’s on his way to Byron.

How to check your Engine Oil

You should check your oil every few weeks to make sure there’s enough. Oil is like the water on the slip and slide.  Without water, your body doesn’t slide.  Without oil, everything in the engine sticks. Oil reduces friction and keeps the engine moving smoothly. Checking regularly will save you money and hassles. No oil means no working engine!  If you put it that way, it’s important stuff! 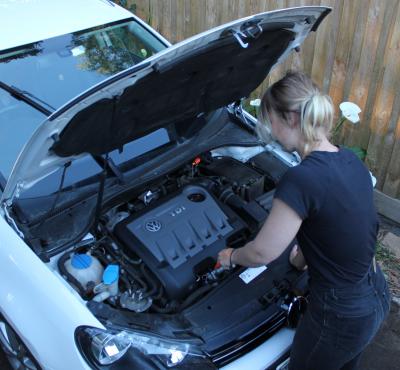 Checking the oil in a VW Golf Diesel

Jamie shows us how to check the oil in her VW Golf Mrk 6 TDI.

Evolution of the VW GOLF

The Volkswagen Golf is one of the most iconic cars on the road. It’s been around since the early 70’s and will be staying around for a lot longer with Volkswagen Golf Mark 8 to be launched in 2017; only five years after the first release of Mark 7.