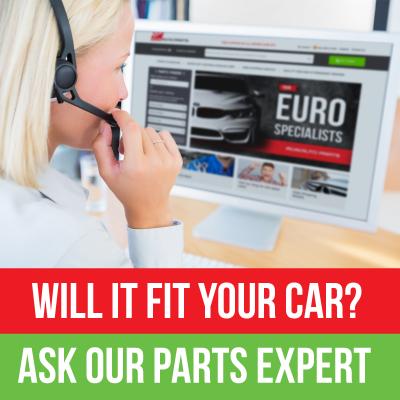 Buying spare parts for your European vehicle can be a daunting experience, particularly if you’re new to buying parts online. The number one question asked is will this part fit? The buying process doesn’t need to be an anxiety-ridden, sweat-inducing task.

Here's 7 of our top tips for buying spare parts online. No need to thank us! 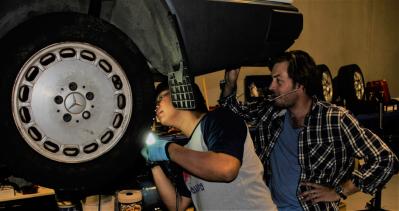 In our last blog, we made a pretty bold claim – the Mercedes-Benz W124 is the best car ever built. We stand by our claim and to add to the evidence and demonstrate that these cars really are indestructible, founder of Run Auto Parts, Rob, shows us how he and a mate restored a 1987 230e back to its former glory in just one week. 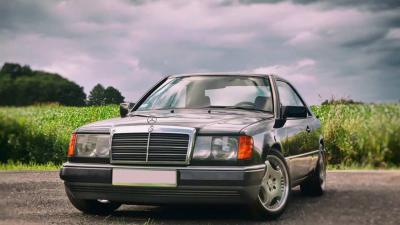 The best car ever built

The Mercedes-Benz W124 - in many motoring circles was and still is considered the most advanced vehicle of its time and is renowned for its quality build as well as its superb ride and handling. At the end of the 1980s, even the Chairman of Mercedes said it was “overengineered”.

A history of Run Auto Parts’ love of European cars

Rob Weigall, founder of Run Auto Parts, has been a European car enthusiast for as long as he can remember. With a father and brothers who spent hours talking about and working on preloved models in their garage, their influence was hard to escape. 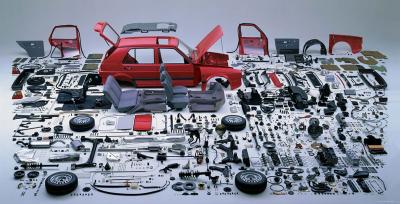 The colourful world of car parts can often be confusing and enthusiasts can be puzzled by different codes and prices for the parts that look identical. However, looks can be deceiving and there’s a huge difference between car parts in terms of quality, fit, origin and price. Today, we are going to explain the basic difference between genuine, OE and aftermarket parts to help you better understand the terminology of components and car spares. 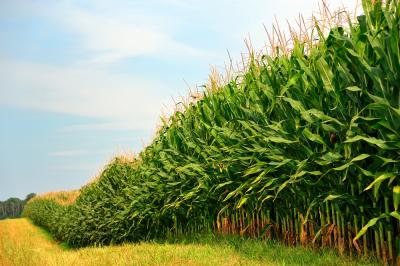 How much do you know about ethanol?

Ethanol, also called drinking alcohol or ethyl alcohol, is a volatile flammable liquid. Its largest single use is as an engine fuel or additive. It is a renewable energy source coming from food; usually grains or sugar cane; corn, beets and other energy-dense crops have also been used. 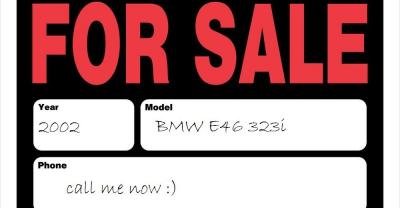 Turn your well-loved baby into cash!

Selling a car privately can be a daunting task, especially if it’s your first time. Whether you’re selling your pride and joy, or the lemon you wish you never purchased, the same process is required. Following a few basics however, will get your phone ringing quickly. 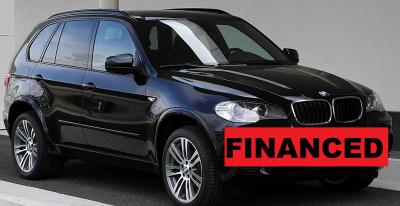 Selling your car under finance

If you’re thinking of selling your pride and joy, it’s always a lot easier if you actually own it. Selling a car under finance can be just a little bit tricky. You’ll need to do more than a standard listing and you are going to have to make a financial arrangement between 3 parties; the financier, the buyer and yourself. 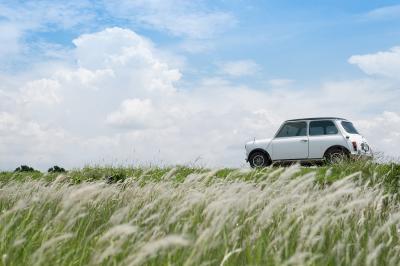 The MINI Cooper.  A car so influential it defined a decade… 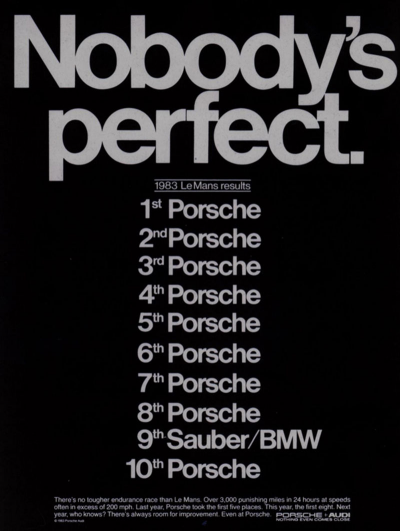 I am a lucky person! How many Australian’s get to see a Porsche 956 in their own home town? Well I did, and I count that as lucky. I saw a 956 at Historic Sandown in Victoria in November 2013. I know it was over 3 years ago, but it still feels like yesterday.