The best car ever built 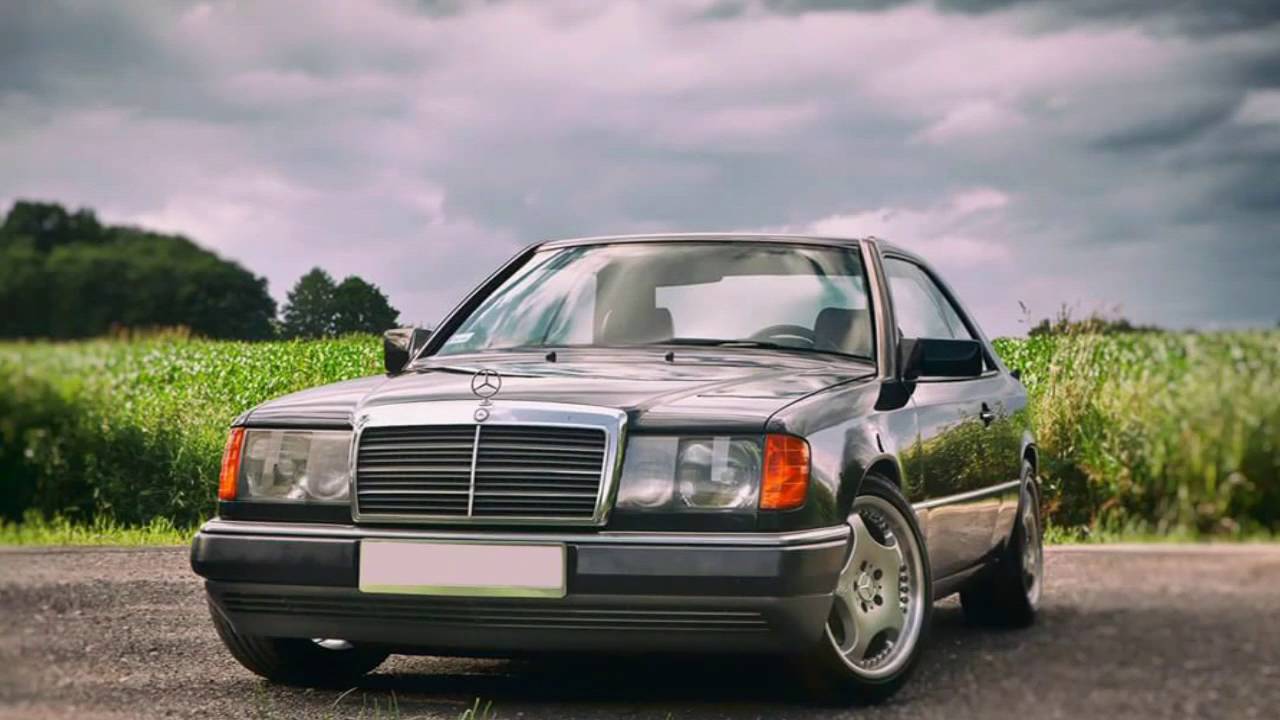 The Mercedes-Benz W124 - in many motoring circles was and still is considered the most advanced vehicle of its time and is renowned for its quality build as well as its superb ride and handling. At the end of the 1980s, even the Chairman of Mercedes said it was “overengineered”.

Launched in 1984, the W124 was the chassis-designation for the 1984/85 to 1995/96 Mercedes, and they were the first generation of cars to be officially referred to as the E-Class. At a time when midsized sedans flooded the market, and there was strong competition from the BMW 5 series, it was important for Mercedes to make the E-Class a cut above the rest.

The cost of German engineering and build quality was high at that time, and as a consequence, the W124 was designed to be durable and to be able to clock up the miles with ease.

In fact, British motoring television show Fifth Gear did a four-part series about the W124’s durability and proved just how indestructible they really are:

At the time of its build, much of the W124's engineering and a number of its features included advanced automotive technology. Many of its innovations were gradually adopted by other vehicle manufacturers and are still used in road cars today.

With so much technology and innovation crammed into one car the list of included features is long.

The evidence to suggest the Mercedes W124 was the best car ever built is insurmountable, but if you’re still not convinced, read about our restoration of a 1987 model in our next blog.