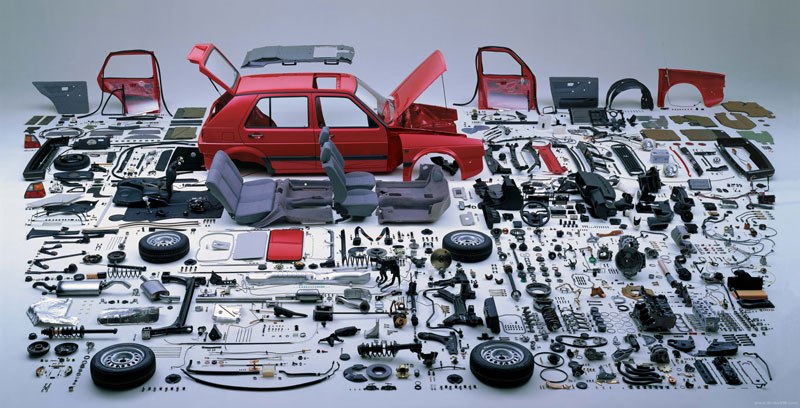 The colourful world of car parts can often be confusing and enthusiasts can be puzzled by different codes and prices for the parts that look identical. However, looks can be deceiving and there’s a huge difference between car parts in terms of quality, fit, origin and price. Today, we are going to explain the basic difference between genuine, OE and aftermarket parts to help you better understand the terminology of components and car spares.

A Genuine part is a part built by a car manufacturer or a by a company contracted by a car manufacturer to build it. Car manufacturers don’t build every part in-house, they often outsource components to specialised companies that can quickly produce parts. Genuine parts are the most expensive but they come with manufacturer’s warranty and they are recognised as the best available type of part for your car. The advantages of genuine car parts are perfect fit and durability compared to some other options on the market. The manufacturer often puts its logo on the packaging and guarantees the quality of the component. However, for some older or rarer models, genuine parts are not available anymore.

OEM parts are produced by the same company by exactly the same specifications and exactly the same way as the part that was originally on your vehicle (Genuine). In other words, OEM parts are the same as Genuine, except they come in a box that is branded with the outsourcing company’s logo rather than the Vehicle manufacturers logo. After a few years of parts being Genuine only, a part can be produced by any manufacturer with their own logo. Since the company contracted to build the genuine part is already set up with a production line and necessary tooling, they can continue manufacturing the part at a very cost effective price. In general, OEM is the best quality for the best price!

If you buy Genuine or OEM parts, fit and quality come as standard, but if you buy an aftermarket part, nothing is guaranteed. Common replacement parts for popular cars will often be produced by numerous aftermarket only manufacturers which are not affiliated with the car manufacturer and don`t have to follow the same standards and specifications. The level of quality can vary greatly. Some aftermarket manufacturers have a fantastic reputation and have been around a long time. They often build to OE specifications and sometimes make parts that perform better than OEM because they’re made of superior materials or are using newer technology. Other less reputable aftermarket brands can be very cheap but they are often less durable. The fit can also be a problem and different materials and manufacturing processes can affect the final dimensions of the part.

Don’t rule out aftermarket though, as quality aftermarket parts can save you a lot of money. It’s important to note that some parts will never be picked up by aftermarket manufacturers and will only ever be available as Genuine. These are less commonly replaced parts or parts for rarely sold cars. It’s something to consider when you’re buying a car: will replacement parts be hard to find or expensive.

**This great photo of a disassembled VW Golf Mk 2 was posted in twistedsifter. According to one of the comments, it was taken by Hans Hansen for a book that was exclusively distributed to Volkswagen employees and was never sold in bookstores. Apparently there's nearly 7,000 parts! 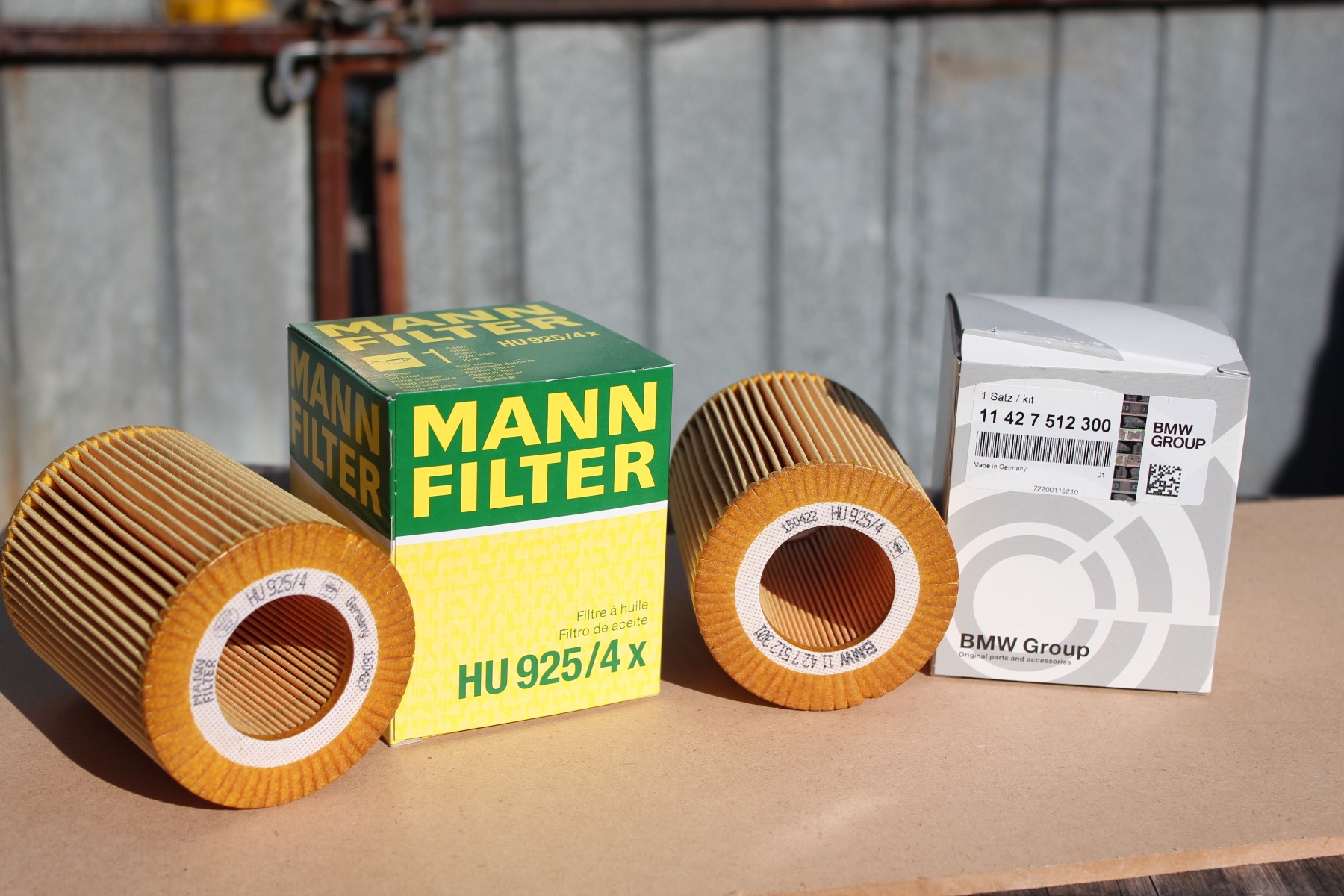