Are all engine oils the same? 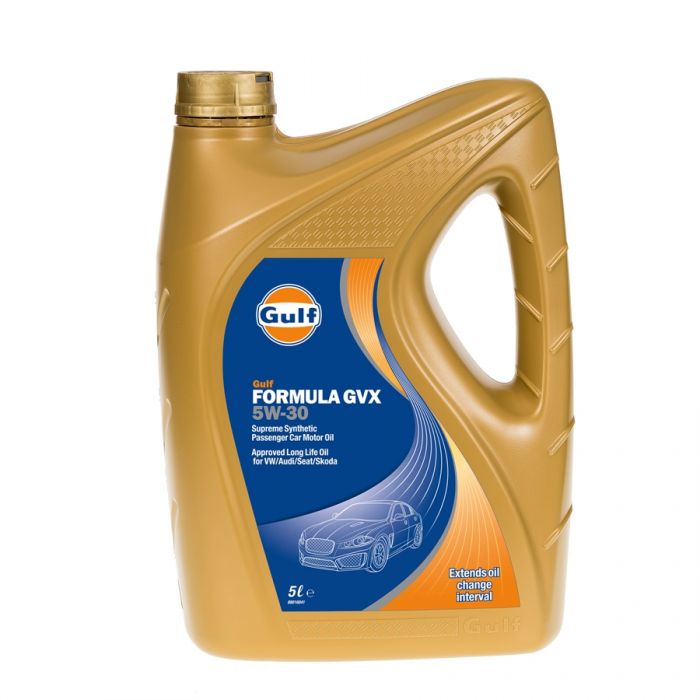 Your guide to engine oil

Are all engine oils created equally? The short answer is no.

Engine oils are not all created equally.

When it comes to choosing engine oil for your car, you might think “it’s just oil, surely they’re all the same?” Not only are there different types of oil, but they also differ in viscosity and additives which can have a significant impact on the performance and life of your engine.

If you’re starting to feel a little overwhelmed, don’t be. We’re here to explain.

Before we dive into the details, let’s start by understanding why your car engine needs oil in the first place.

Why does your car engine need oil?

Engine oil is a lubricant that has several functions. The main is to reduce friction and therefore the wear and tear on the moving parts of your engine. Engine oil also cleans, seals, cools, and protects metallic surfaces of your engine.

There are four different types of engine oil, and your cars specific make, model, age, performance level, and engine type will determine what type of oil you require.

Let’s look at the types of oils on the market.

Synthetic oil, which is commonly known as full synthetic oil is now considered the standard oil used in most new cars. Synthetic oil is long-lasting, performs better in extremely high or low temperatures, and is usually made with high-performing additives (we’ll talk more about additives later).

While originally designed for high-tech engines that demanded peak engine performance and higher levels of lubrication, synthetic oil is now recommended by most manufacturers as modern cars (manufactured after 2000) are now designed to go for longer intervals between servicing – up to 15,000 kilometres.

But, just because synthetic oil is considered ‘the best’, don’t be led to believe that this high-performance oil is the best option, particularly if you drive an older model. If your manufacturer doesn’t specify synthetic oil or you have an older car (pre-2000), you may find synthetic oil won’t produce better engine performance, and given it’s much more expensive than conventional oil, you’d be wasting your money.

Semi-synthetic oil is a combination of synthetic and conventional oil and often comes at a much lower price than full synthetic. Think of it as a good middle ground between the two; high-performance without the price tag.

Semi-synthetic oil still has many characteristics of its more expensive counterpart, but has extra additives for resistance to oxidations and provides excellent low-temperature properties. It’s a smart alternative as it still protects your engine and offers good performance, even when the engine runs at a high temperature.

Before modern cars were designed to go further between service intervals, conventional oil was the most commonly used oil. It’s still used in many light-duty cars that do low-to-average annual mileage and are regularly serviced. Conventional oil offers little in terms of additives or additive packages, so is not suited to high-performance or new engines.

High mileage oil has been specifically designed for cars was built before 1990 with high mileage. It’s unique formulation and additives reduce burn-off, leaks and seepage, oil consumption, and smoke and emissions in older engines.

The dictionary defines viscosity as ‘the state of being thick, sticky, and semi-fluid in consistency, due to internal friction’, or in other words a fluid’s flow resistance.

But what do all the letters and numbers mean?

5W-30. The number before the W is the oil’s viscosity (or how thick it flows) at 0-degrees Fahrenheit (-17.8 degree Celsius). The W means winter – not weight as it is widely believed. In a cold climate, 5W would flow more easily than 10W. Oil manufactures produce a 0W oil for very cold climates, but in Australia, winter temperatures don’t get cold enough to warrant paying extra for this grade of oil.

The second number is the viscosity of the oil measured in at 100-degrees Celsius. This means how resistant the oil is to thinning in hot temperatures. If your oil thins too much, it will provide less protection to your engine's parts and lose its lubrication properties. To prevent this, you would perhaps choose a 10W-40 instead of a 10W-30 for Australian conditions.

Getting the viscosity of your engine oil right is important. Too high a viscosity and the oil won’t flow; too low and the oil will run too thin and won’t do its job correctly.

Why does engine oil have additives?

The quality of the oil depends on the refining processes, but to improve the lubricating performance of the oil, additives can be mixed. Oil manufacturers generally can use the same base and then mix in different additive packs to produce different types of oils.

What do additives do?

The additive pack includes chemicals that provide better lubrication, reduce friction, and protect the metallic surfaces of your engine. Some also help oil perform better under severe temperatures, pressures and contamination, and increase the life of the oil.

When do you need to change your engine oil?

Your mechanic usually changes the engine oil during a standard car service, but you can find the recommended intervals in your car’s service manual. It’s important to follow the service schedule recommended for your car as oil change intervals can vary from 5,000-15,000 kilometres. We recommend change oil at least every 12-months even if you don’t drive the distance.

If your car is a little older or you don’t get your car regularly serviced (which we strongly recommend you do), some signs your engine needs an oil change include:

But these are also a sign that your car needs more attention. A simple way to check it your car needs oil is to check the dipstick. If your oil light comes on, you’ve probably left it too late and your engine will require urgent attention.

How to choose the right oil for your car?

Choosing the wrong engine oil can have a big impact on the performance and life of your engine. If your head’s in a spin trying to understand the different types of oil and the viscosity, consult your service manual or speak to your mechanic to find out the best type of oil for your car.